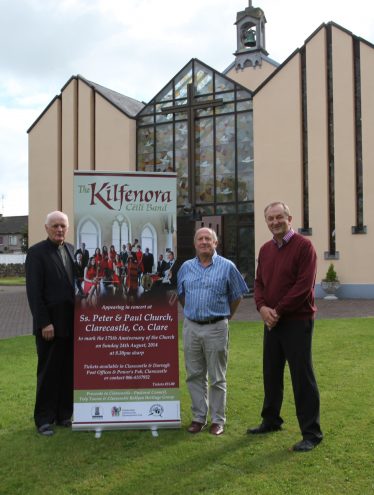 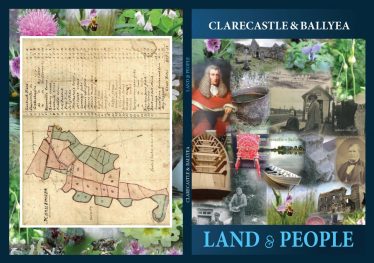 On 28 August 2014, as part of our 2014 Heritage Week activities we launched our first group publication, Land and People 1. This included the results of the fieldname survey, together with twenty-three feature articles on the themes of local ‘land and people’.  The book was well supported, selling over 500 copies.