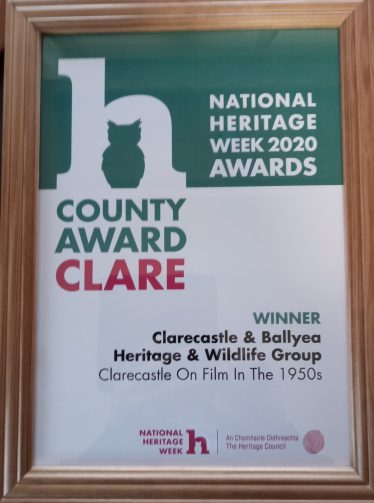 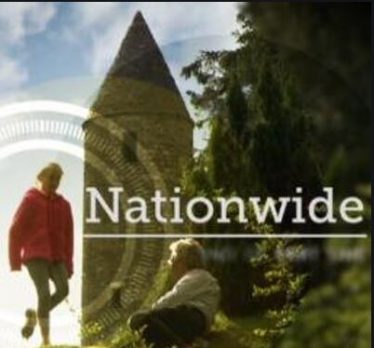 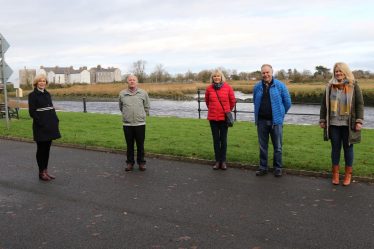 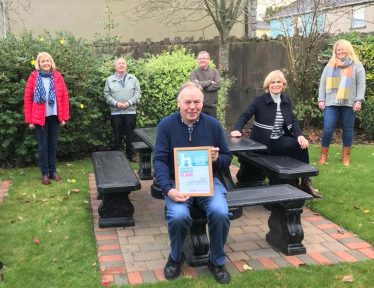 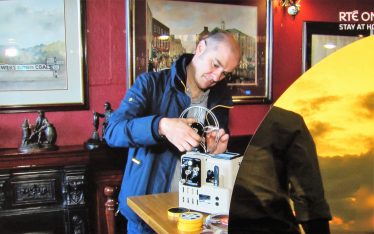 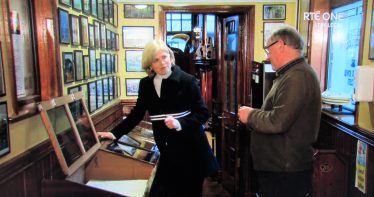 Discovery of a 1950s Cinefilm of shipping activities at Clarecastle Quay

Involvement of the Community

Clarecastle & Ballyea Heritage & Wildlife Group has amassed a large collection of old photographs over the years. This was done by appealing to the local community through the local press, the press used by the Irish community in England, Parish newsletters, open nights where the local community brought in old photos and we scanned them, capturing also the story of the photo. During one of these sessions we were told of the existence of reels of old cine-film with images of the village and Quay areas. We approached the owners and were given free access to 100s of feet of Super and Standard 8 cine-film from which we captured this video.

In early 2019 our group was invited by iCan to participate in a pilot scheme with four other heritage groups from County Clare in establishing a website to store and display our collections of old photographs, publications, research documents etc and to have all our collections archived under the auspices of the National Museum.

The website has been up and running since last 2019 and has been featured on several occasions in the local press. During Covid-19, we also set up Facebook and Instagram pages using materials from the website to make its contents available to younger viewers.

The Heritage Council award the Clareacstle & Ballyea Heritage & Wildlife Group a County award for the discovery of the 1950s film.

News of the finding of the old film was featured on local radio and in the local press.

TG4 became aware of the story and it was featured on the main RTE television news. Resulting from that, Nationwide decided to make a programme on the discovery and spent a day filming around Clarecastle. The Nationwide programme was broadcast to great acclaim in April 2021.

The programme and old film can be viewed here:

Clarecastle in the 1950s by Anthony Considine