You are here: HomenextTopicsnextPort of ClarenextA Dutchman remembers the Port of Clare in 1958

A Dutchman remembers the Port of Clare in 1958 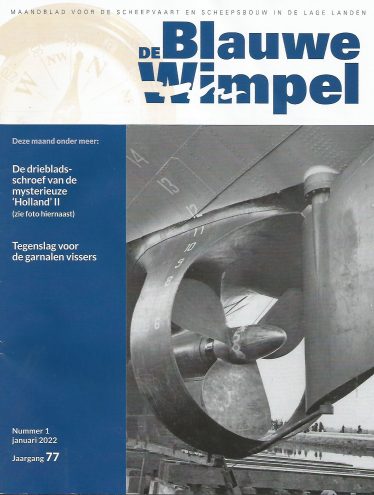 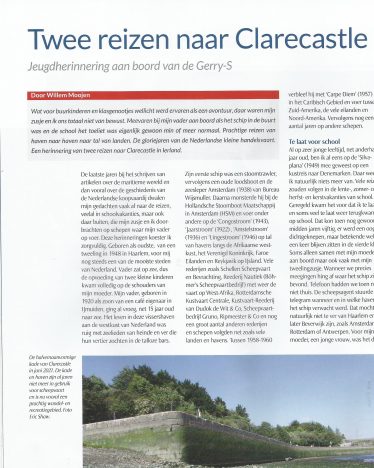 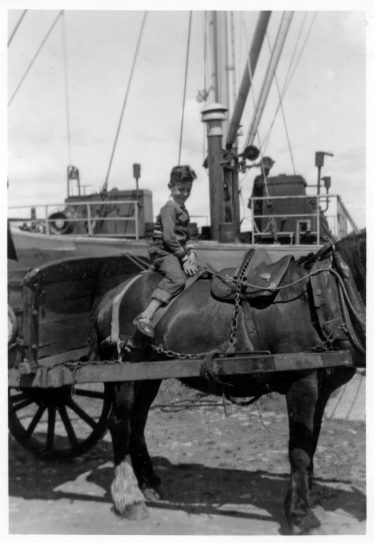 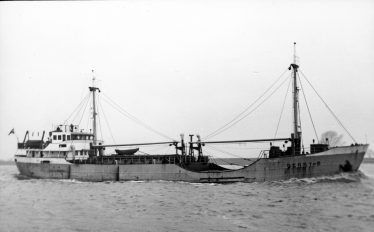 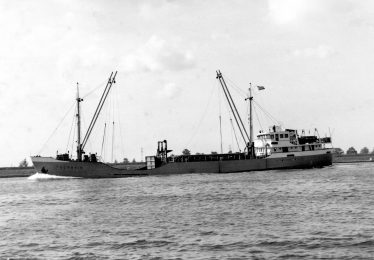 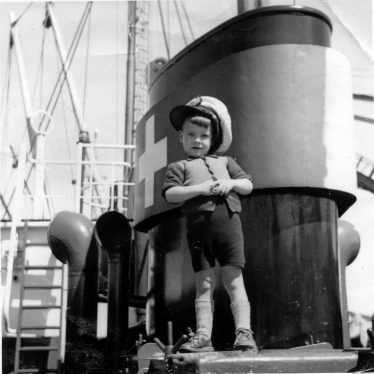 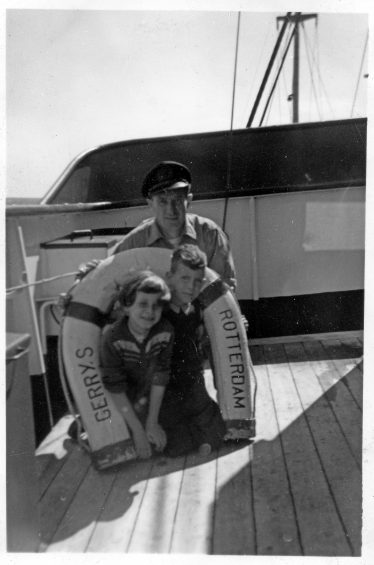 zoom
2 Together with my twin sister Lenie and my father on the bridge wing of Gerry-S in the Gulf of Biscay underway to Viano do Castello in July 1956.
Willem Moojen 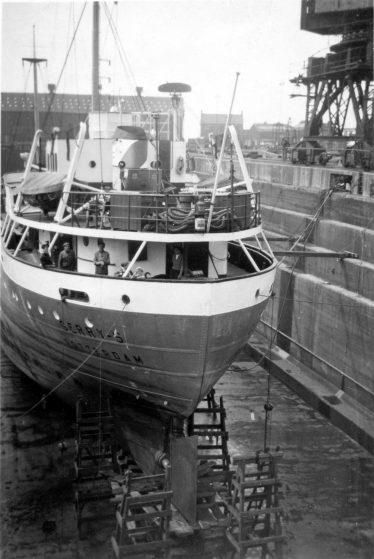 zoom
3 At dock with propeller damage in Swansea in July 1956. Next to bosun Jesus and sailor Antonio a glimpse of my sister, mother and myself on the Gerry-S.
Willem Moojen 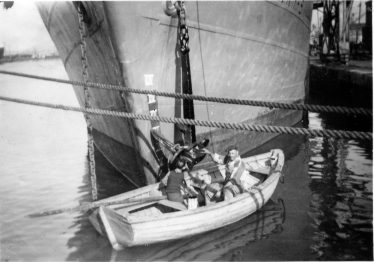 zoom
4. With Portuguese sailor Augusto painting the anchor of the Gerry-S in Swansea harbour in July 1956 just before I drifted into port with the workboat.
Willem Moojen 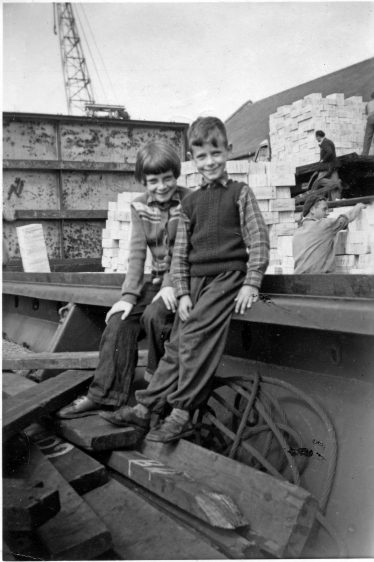 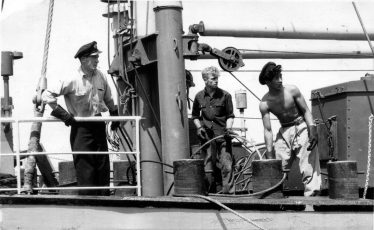 zoom
6. Mooring of the Gerry-S on July 22, 1958 in Clarecastle. On the left my father Leo Moojen.
Willem Moojen 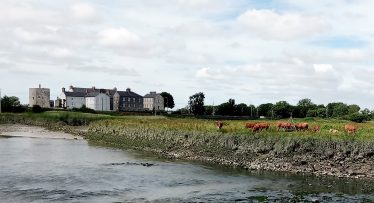 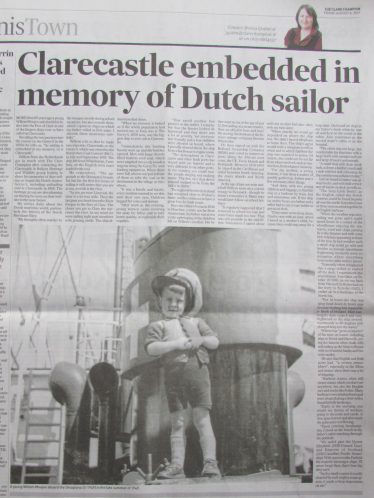 A Dutchman remembers the Port of Clare in 1958

In May 2021, Willem Moojen of the Netherlands contacted Eric Shaw  of the Clarecastle & Ballyea Heritage & Wildlife Group to say that he had memories of visiting the Port of Clare in 1958 on a ship named the Gerry-S. From the shipping registers of Clarecastle Quay, courtesy of John Power, Eric was able to find the dates of arrival of the Gerry-S, in July and September 1958 with cargoes of coal from Whitehaven for McInerney’s in Ennis. and this information was given to Willem.

Willem sent on photographs of the Gerry-S and a wonderful photograph of himself sitting on a horse on Clarecastle Quay in September 1958. He shared memories of his visits to Clarecastle with Eric. Eric encouraged Willem to write these memories down. Willem has now done this. He asked if a local newspaper would be interested in publishing his story, so Eric put him in touch with Jessica Quinn of the Clare Champion. The Clare Champion did an interview with Willem and that interview has now been published in the 6 August 2021 edition of the newspaper.

Willem was delighted and we mailed him several copies of the Champion for family members. He then expanded on the story and he has managed to get the Clarecastle story published  in a monthly magazine for shipbuilding and shipping in the Low Countries, ‘De Blauwe Wimpel’  in January 2022. He has sent us a copy of the magazine. The article can be found below in its Dutch format, with an English translation..