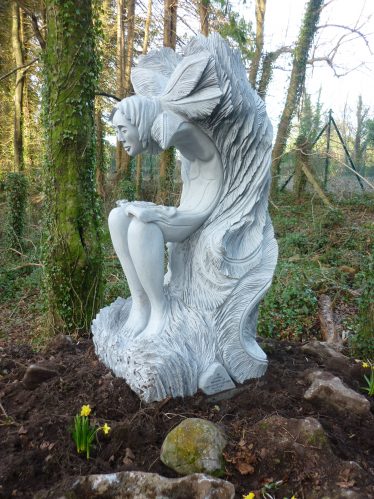 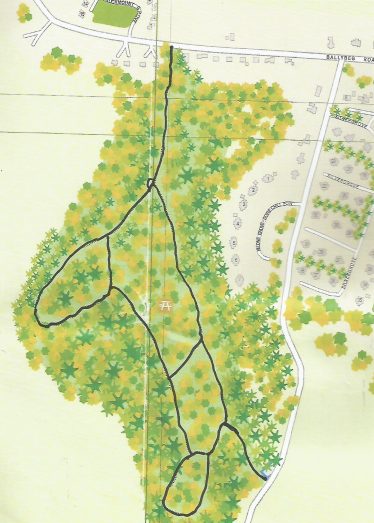 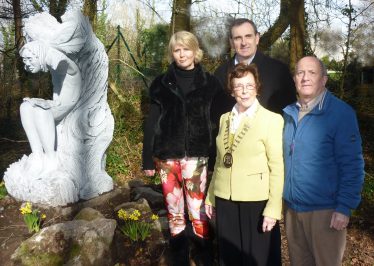 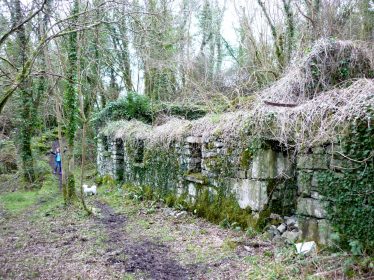 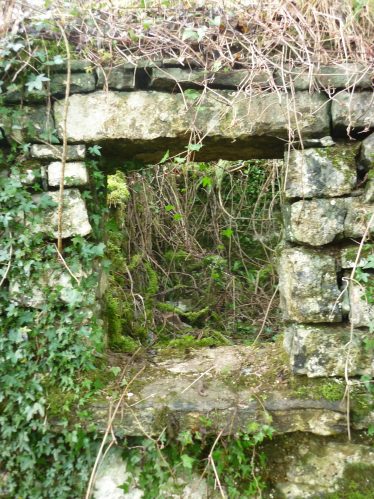 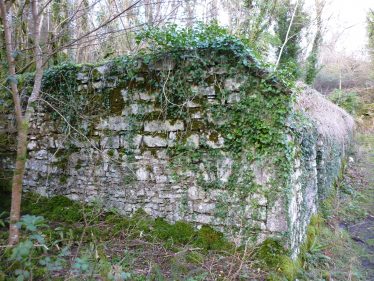 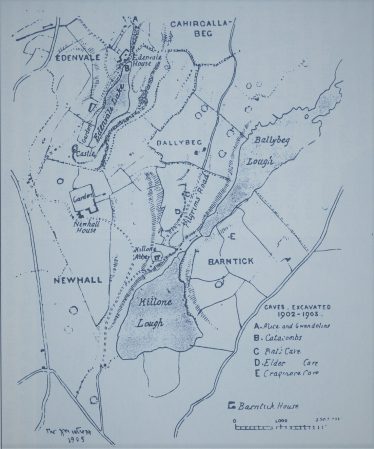 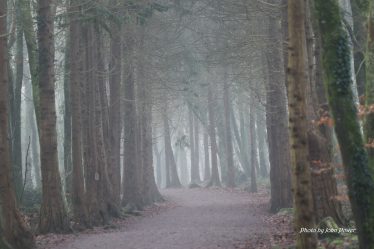 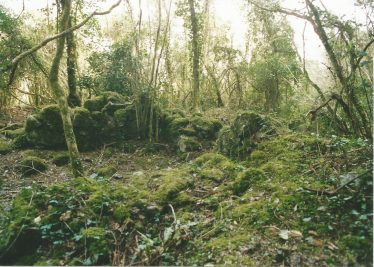 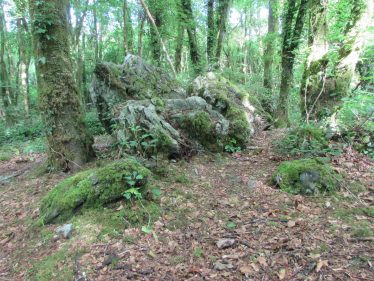 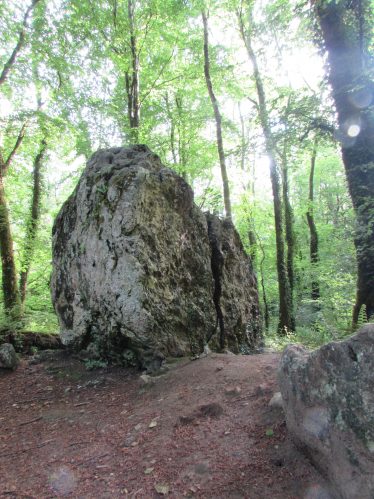 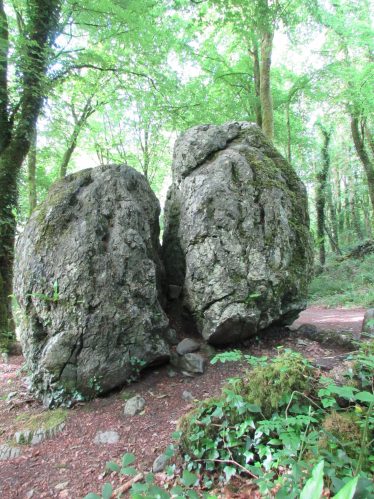 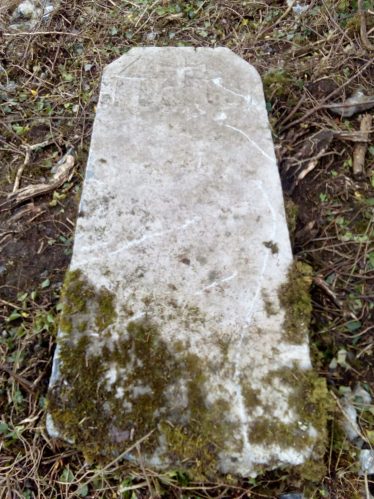 Ballybeg Woods is a magical place full of nature’s hidden treasures. As soon as one walks up any of the entrance paths into the woods, one may feel their shoulders relax and the smell of trees, conifers, plants and peaty earth fill their senses. One might hear sounds of birds rustling in the trees and amongst the bushes looking for beetles and earthworms. The sighting of a jay or a red squirrel can be wonderful. One might become (for a short time) at one with nature, where the business of work, traffic and perhaps family life starts to fade into the background.

Ballybeg Woods was planted with conifers by the Government in the 1950s on what was a hilly, rocky, limestone crag. The crag was covered in hazel trees in parts, pockets of fertile soil and a karst landscape in areas very similar to the Burren in places. Erratic boulders are dotted around the woods. These are large boulders believed to have been brought by glacial actions from other locations. The conifers have been largely cut away and have been replaced by beech, ash and oak. Circular paths cut through the woods and it is a wonderful place to take exercise or a leisurely stroll. The flora and fauna adds greatly to the enjoyment of the woods.

A vague, undefined area of Ballybeg is known as Cartagh. That Irish word may have something to do with a blacksmith or it could be connected to the several families of McCarthy that lived there.

The Rocky Road runs along the southern edges of the Woods. It is part of an ancient Pilgrim’s Road linking Ennis Abbey, Clare Abbey and Killone Abbey. A map of this road is shown below.

The quarrying of limestone has been carried on in Ballybeg for many years. The stone for the 1843 Quay in Clarecastle and later for the embankments in the Sloblands reclamation at Islandmcgrath was probably sourced in Ballybeg. William Carroll (1817-1889) had a quarry and limekiln there. The column and base for the O’Connell Monument in Ennis came from that quarry.

Generations of children visited the hazel-groves in Ballybeg to pick hazelnuts.

Information about the Woods can be found in the film and attachments hereunder.