You are here: HomenextTopicsnextGallerynextThe Moloney Album

The late Pat and Tom Moloney of Claremount were keen photographers in the 1960s. Tom’s wife, Cora, allowed Eric Shaw of Clarecastle & Ballyea Heritage & Wildlife Group to scan a selection of photographs from the Moloney albums 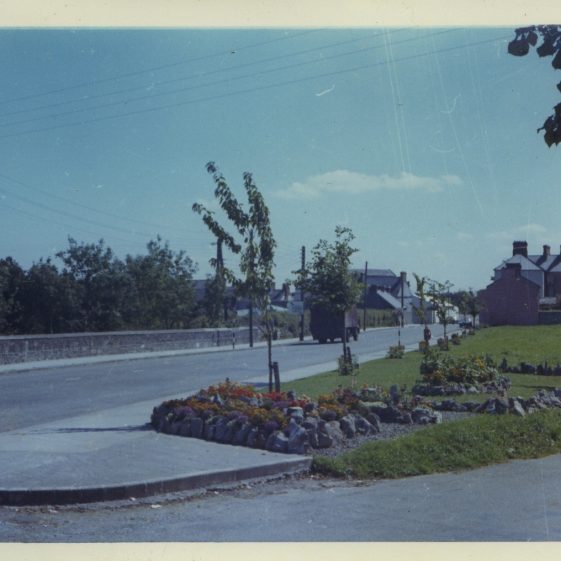 Barrack St. Clarecastle in the mid-60s. 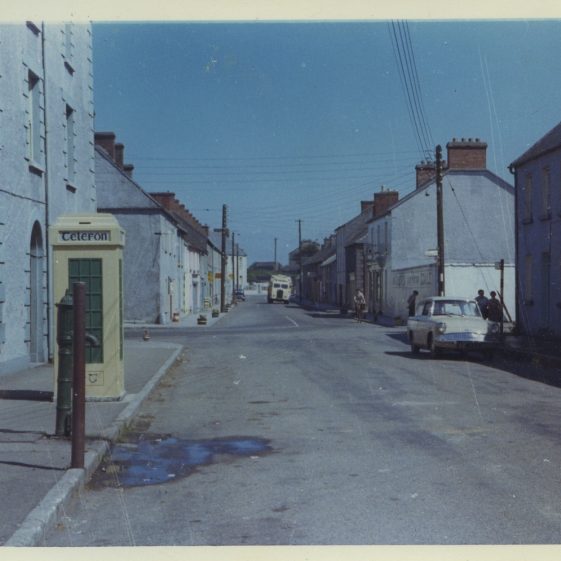 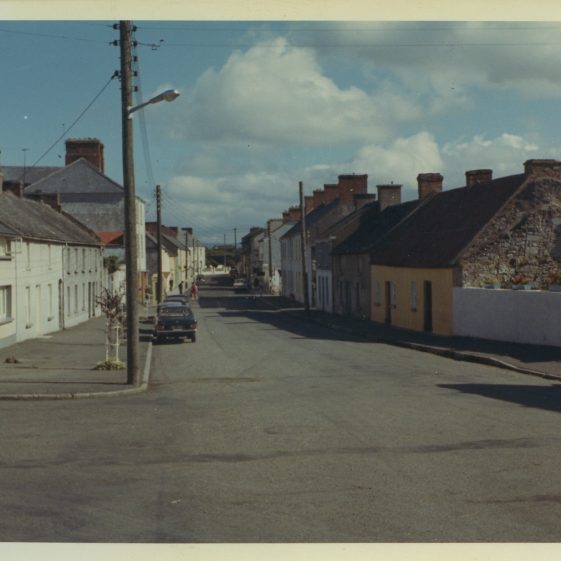 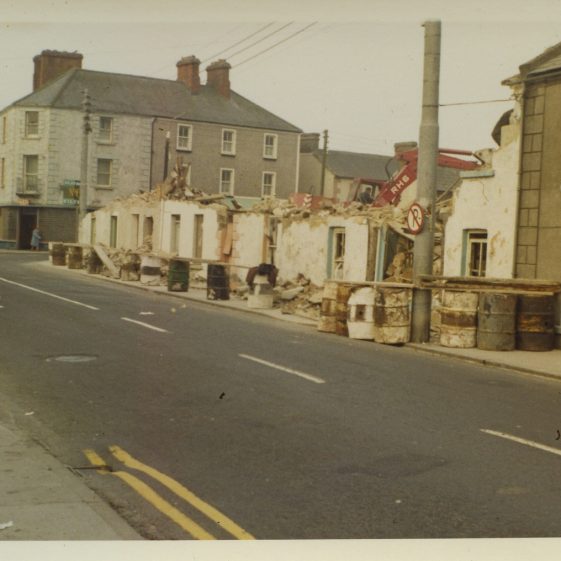 Demolition of part of Main St. Clarecastle to create visibility and a carpark 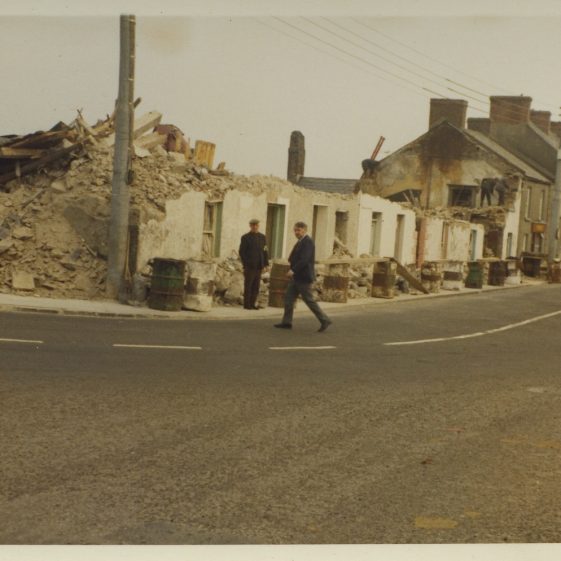 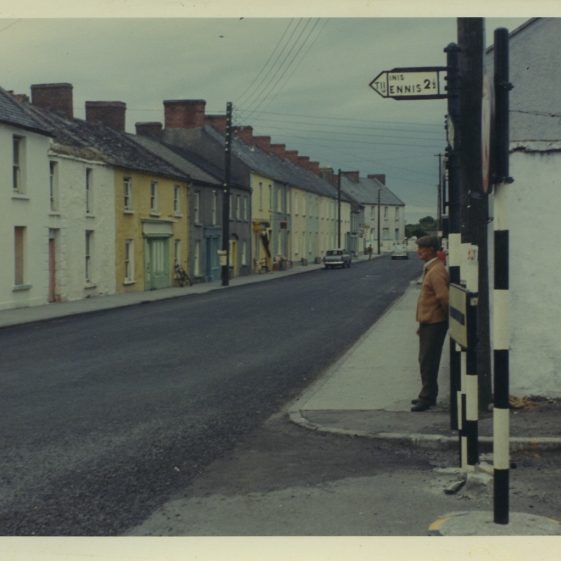 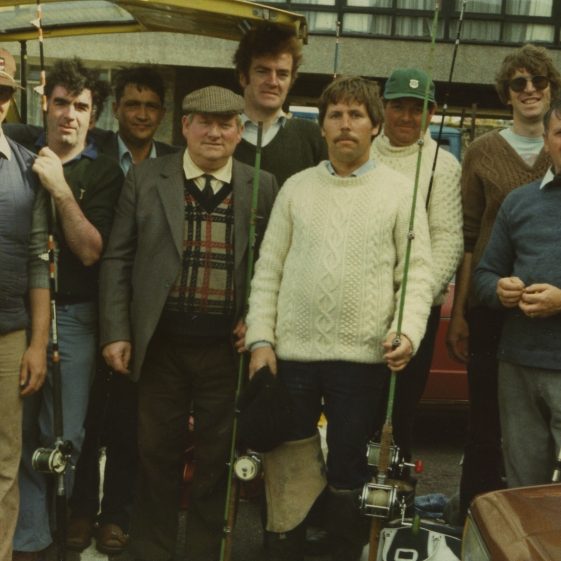 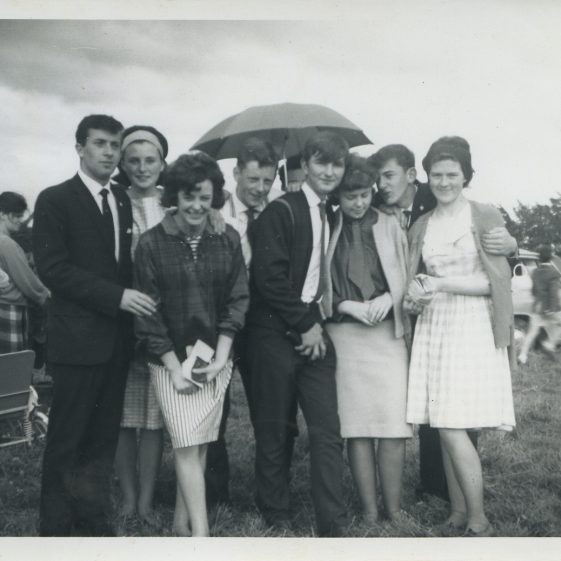 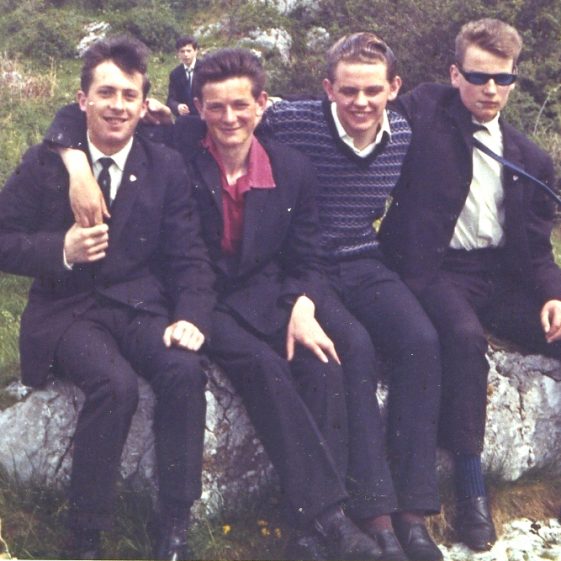 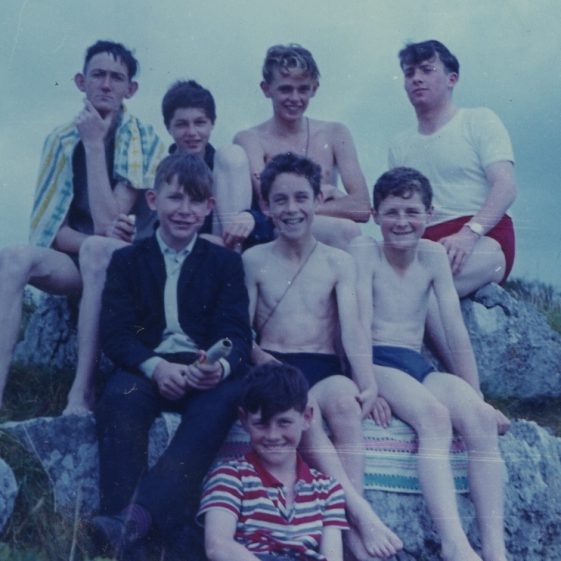 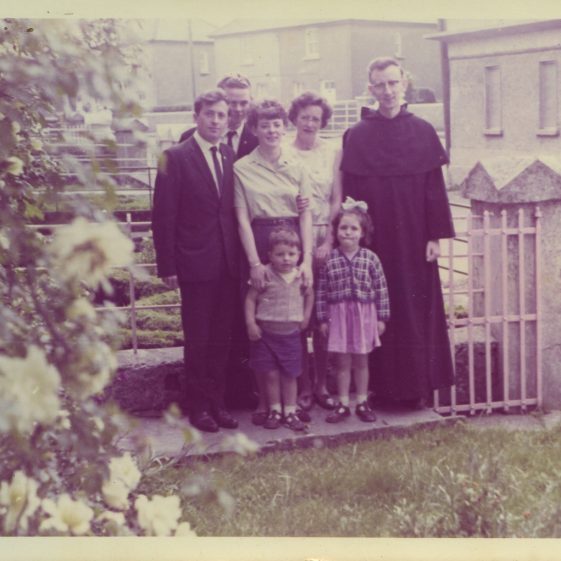 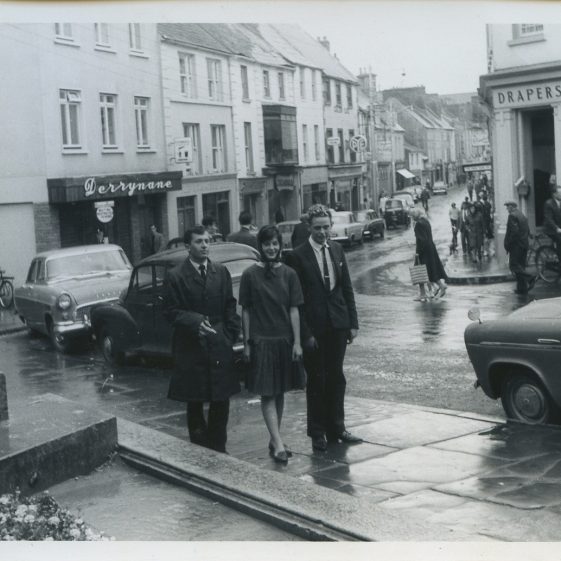 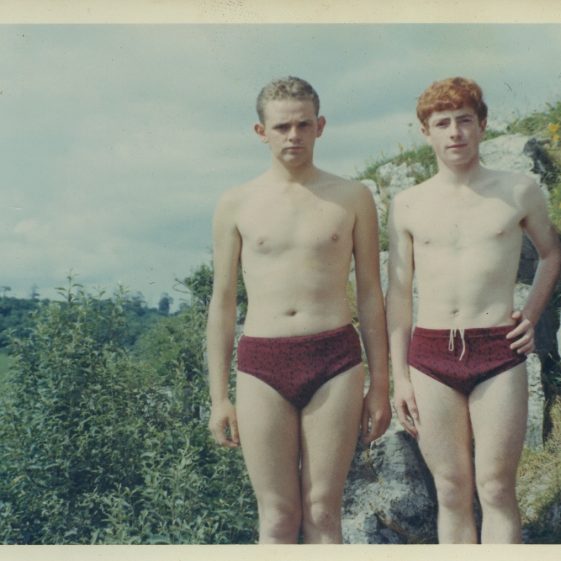 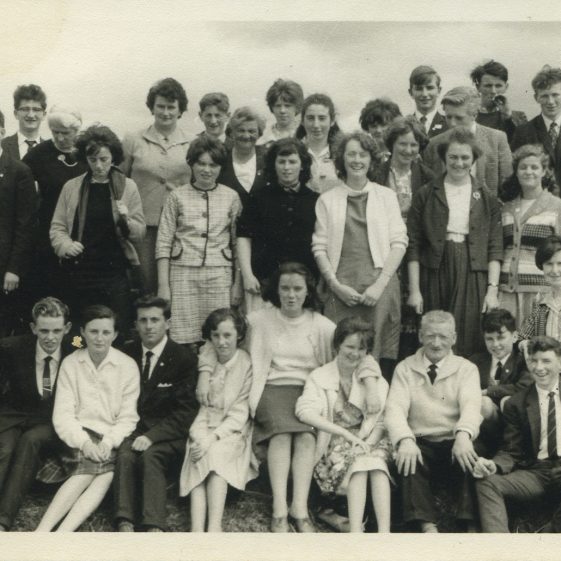 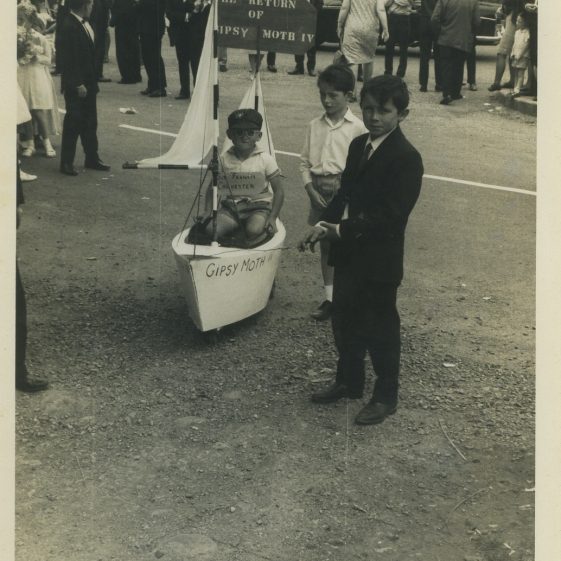 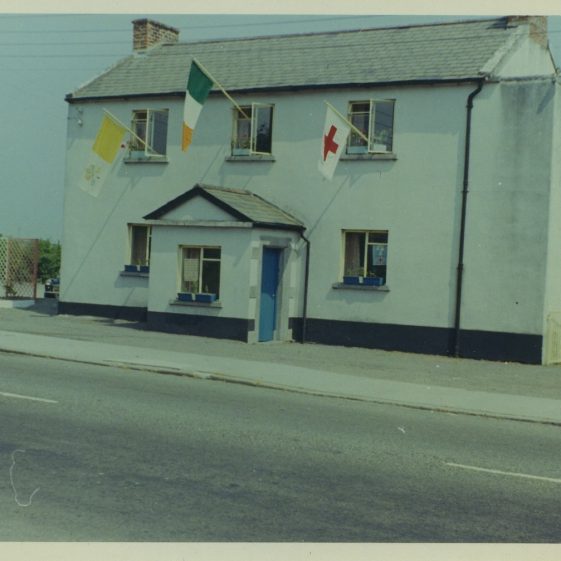 1843 School, Clarecastle, with outside stairs visible. 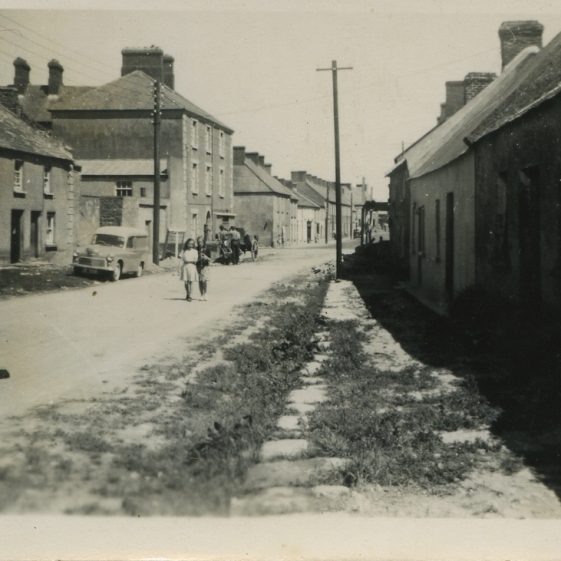 An old photo of the Pound, Clarecastle 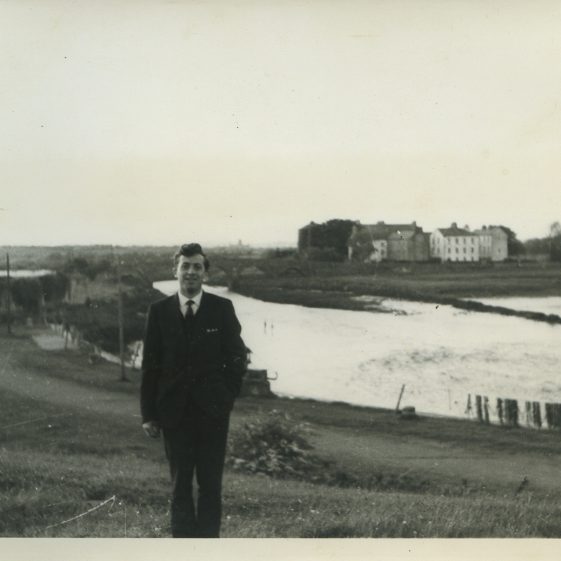 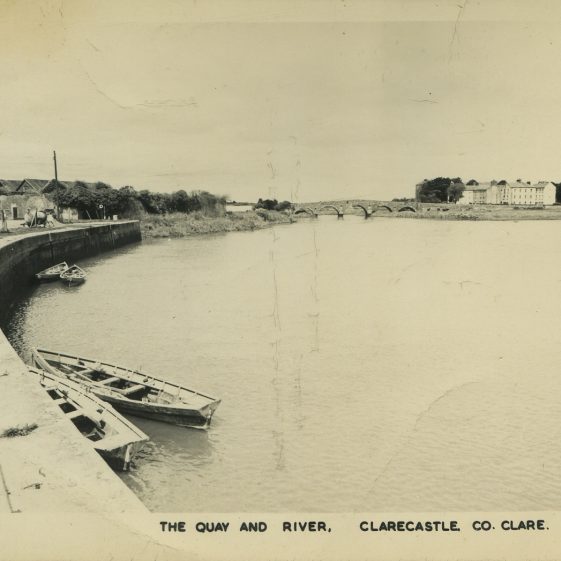 A postcard of Clarecastle Quay. 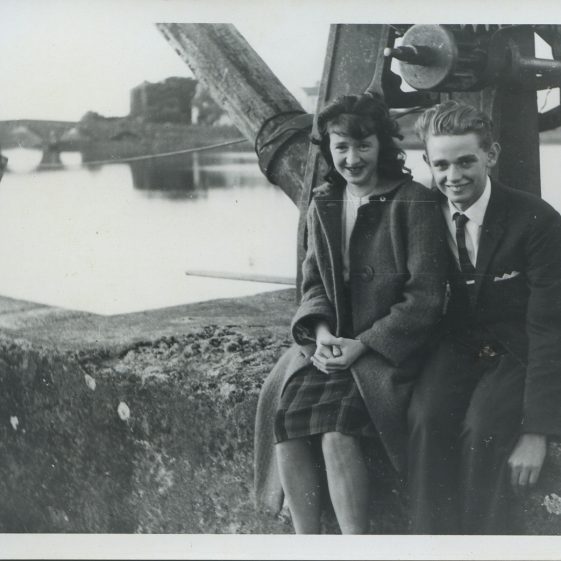 Pat Moloney and friend on the Crane at Clarecastle Quay 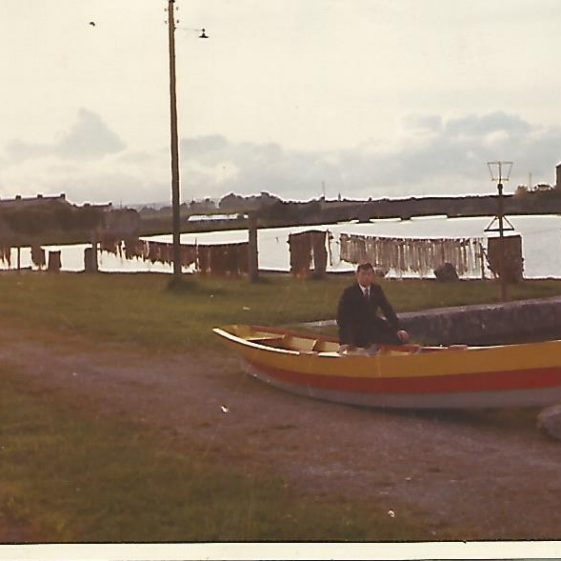