You are here: HomenextTopicsnextGallerynextParish Finds 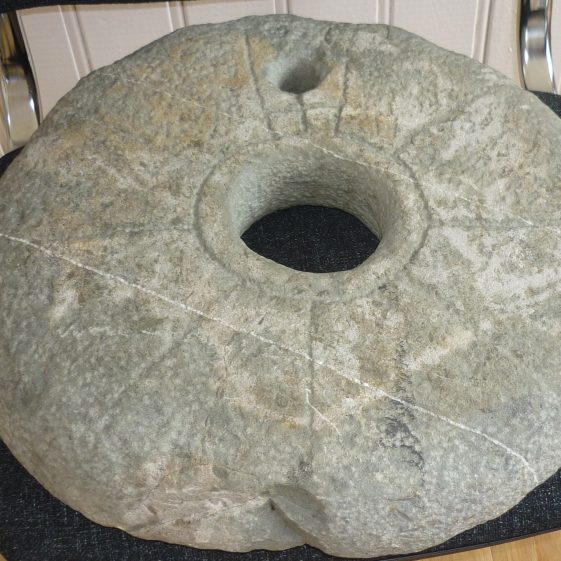 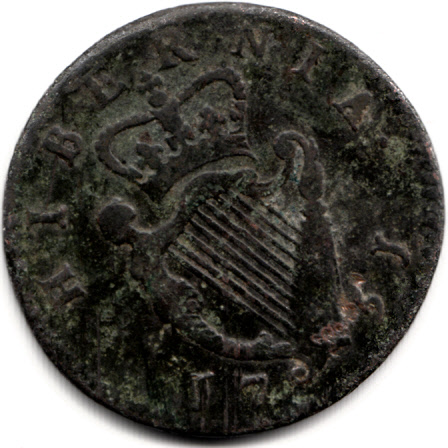 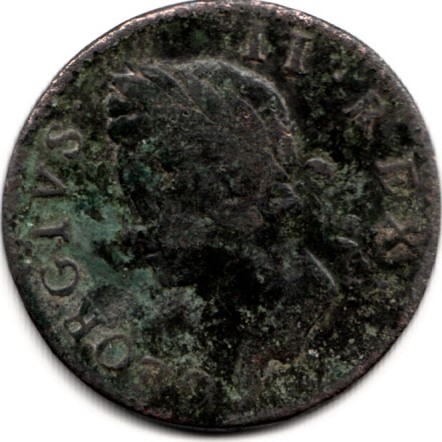 George 11 Halfpenny 1751 found in Killoo by MK. Back. Photo by Eric Shaw 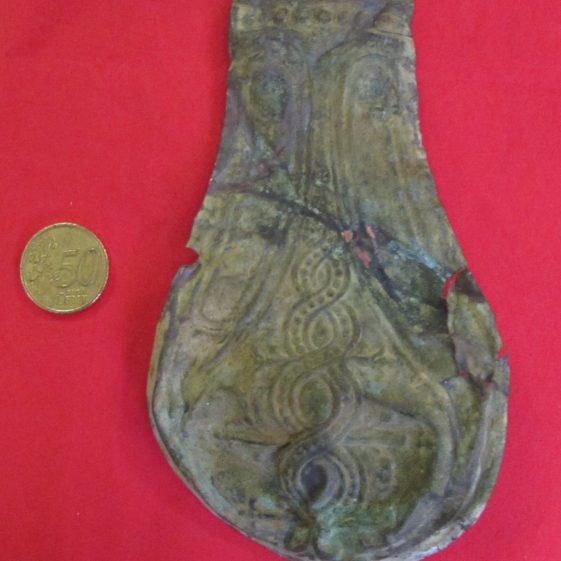 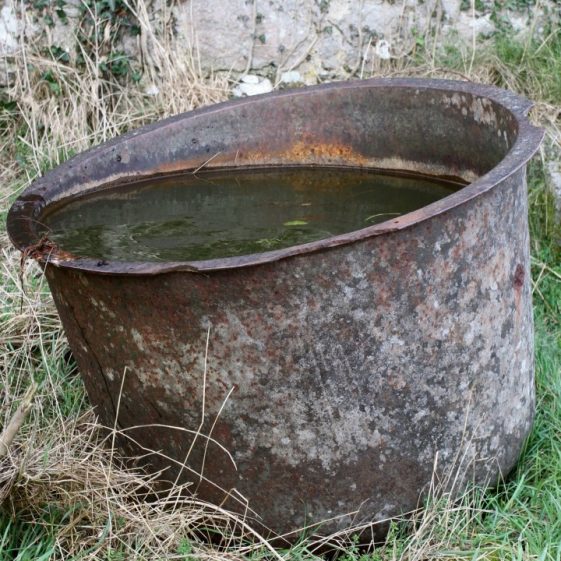 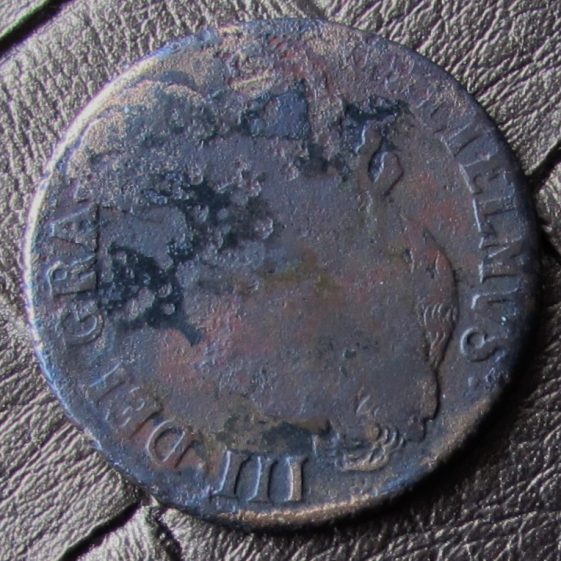 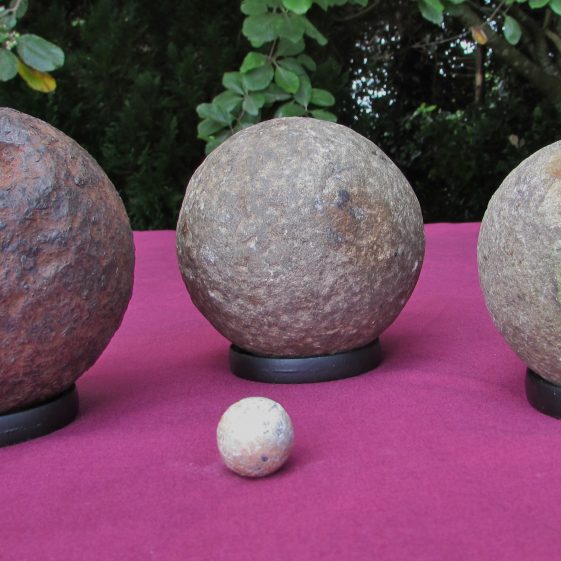 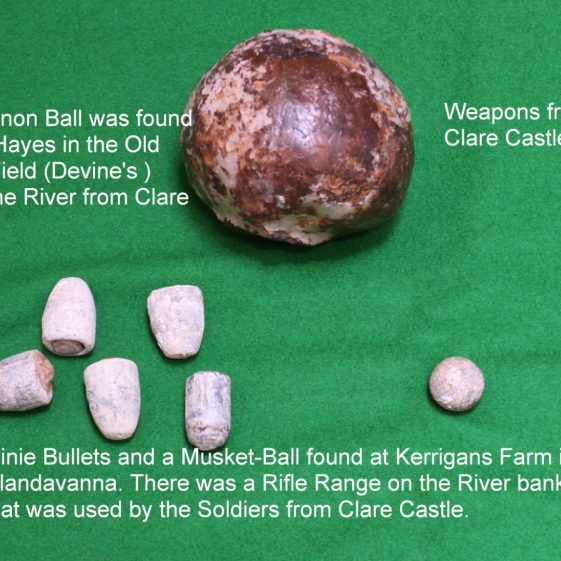 From time to time, items of historical interest are discovered by people in the Parish. It is important to record and photograph these objects. But it is equally important to record the exact location of the find so as to give the items an historical context. Samples of finds are given in this gallery. We welcome information on finds.