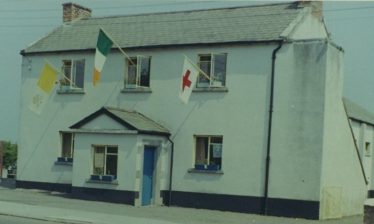 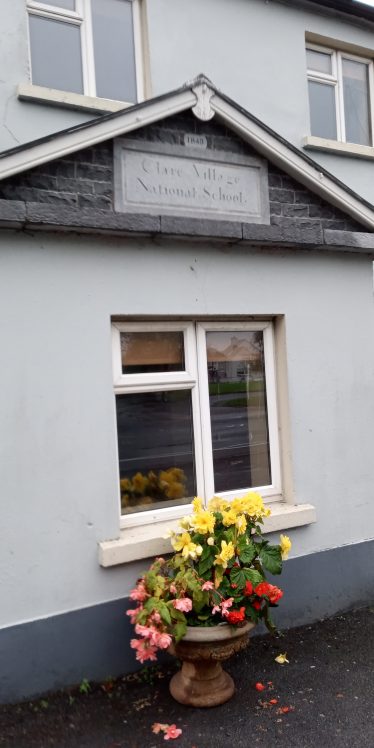 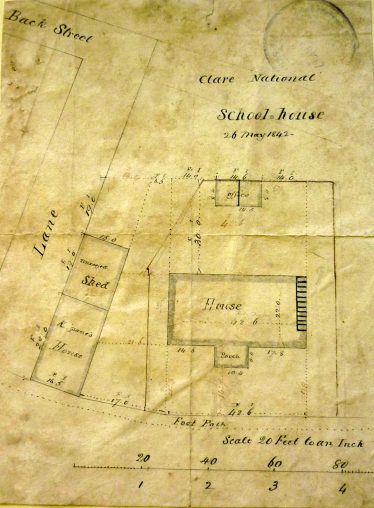 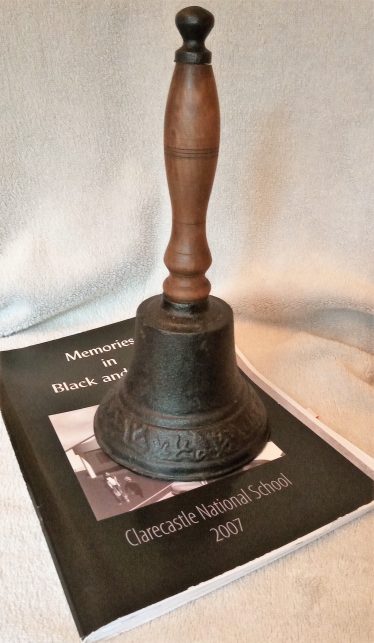 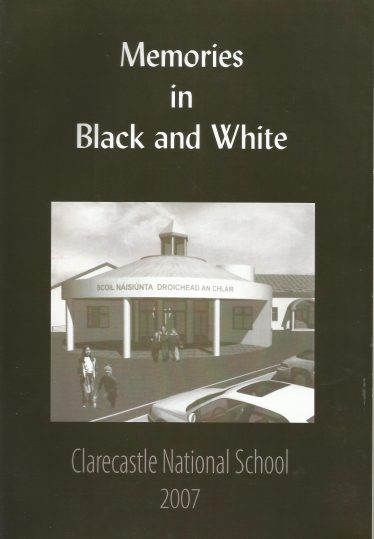 The first three registers for Boys and the first two registers for Girls of Clare Castle National cover the years 1862 – 1962. It was a challenging task to transcribe the registers, but many interesting things were revealed in the process. In many ways, the registers can be viewed as a mirror of the social history of Clarecastle. They show us what the common occupations were in the second half of the 19th and the early years of the 20th century and how these changed as the decades went by. Each change in the social and economic life of Clarecastle left its mark on the school’s registers. The movement of pupils from the Christian Brothers School in Ennis to Clarecastle National School up the time of the opening of Ennis National School in 1898 was noted.

The change with the greatest impact on the job of transcribing the registers was the arrival of Saorstát Éireann (the Irish Republic). This came into effect in Register 2 for Boys which covers 1894-1923 and in Register 1 for Girls which covers the years 1899-1925. From then on, the registers were completed in Irish. it was difficult to decipher the handwriting, particularly the old Irish script, and this may again have caused errors in transcription. Slointe Uile Éireann – All Ireland Surnames by Seán de Bhulbh, published by Comhar-Chumann Íde Naofa in 2002, was used as a reference book in translating some of the more difficult names.
After much deliberation, it was decided to translate all of the Irish first-names into English.  Thus, for example, Seán appears here as John, even though he may have actually been called Seán.  We had no means of knowing which version was in use.

For those unfamiliar with the Irish education system, pupils generally spend eight years at primary school. They begin in Junior Infants, then Senior Infants, followed by First, Second, Third, Fourth, Fifth, and Sixth classes. At one time there was also a seventh class but these have been phased out. They then moved to second level schools, typically around age 12 or 13. However, in the time of the early registers, few pupils progressed to second level education. Instead, many remained at primary school until they were ready to go out to work. This meant that they may have spent more than one year in a particular class level. Thus, in order to correctly interpret the registers, it is sometimes necessary to understand the cultural context in which they were set. Nowadays, education in Ireland is compulsory between the ages of 6 and 16.

Some blank spaces appear in the online registers – these were left blank in the original register.

Clare Castle National Schools opened for boys and girls in the 1840s in a two-storey building opposite the Church. In 1935 the school moved to a new site on the Clare Road. A new school was built in the same location in 2008.

The teachers were Michael Murphy and Edward Quinn.

The subjects were as follows:

Reading, Writing, Arithmetic, Composition and Spelling (Syllabus same as that laid down by Commissioners for day National Schools).

The Classes were also taught Geometry, Mensuration and Irish.