You are here: HomenextTopicsnextBiodiversitynextLapwing at Clarecastle Quay 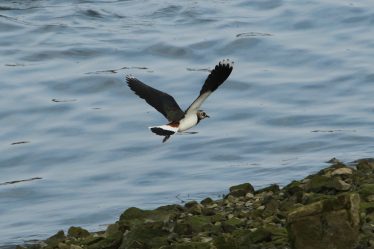 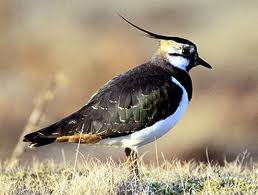 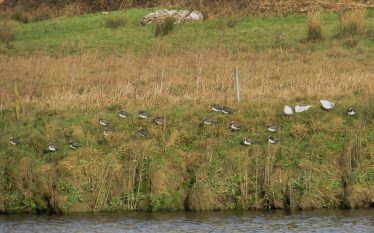 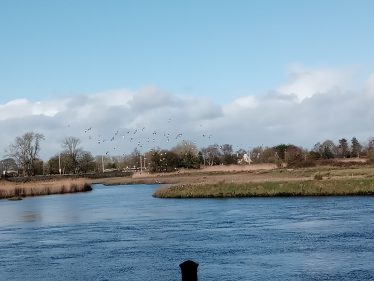 zoom
Lapwing in the air at Clarecastle Quay
Eric Shaw 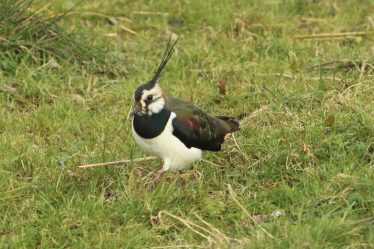 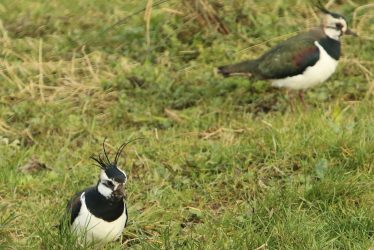 The broad rounded wings of the lapwing, with their distinctive black and white pattern, make it
easily recognised in flight. Flocks of lapwing are to be seen flying over the island opposite the main quay in Clarecastle in late January and early February. The flock eventually settles on the point of land that juts out in to the creek and become almost invisible in the grass until they take to the air again.