You are here: HomenextPeoplenextShannon Estuary Way 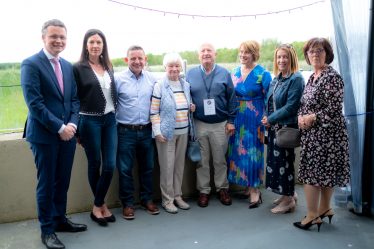 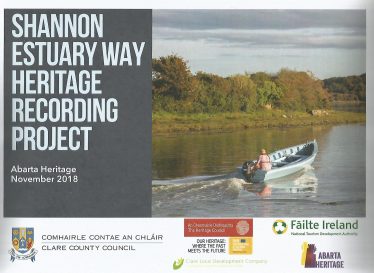 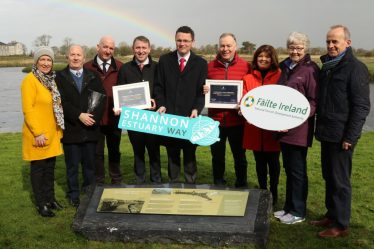 The Shannon Estuary Way Heritage Recording Project is a multi-faceted project with heritage, tourism and community as the central core themes. The project has sought to Identify key heritage assets, Record local stories, and work with communities to identify tourism opportunities along the Clare section of the Shannon Estuary Way. This project has been informed through consultation with the local authority Heritage Officer, Clare Local Development Company (CLDC) Fáilte Ireland and a large number of individuals and communities who very generously gave their time and insights into life on the estuary. There has been a strong level of engagement amongst the communities throughout the project.

Clarecastle Heritage & Wildlife Group chronicled Clarecastle’s heritage and Fáilte Ireland and Clare County Council recognised the historical importance of Clarecastle being the original village and port of Clare. This greatly facilitated Clarecastle’s prominence on the map and the recommendation that Clarecastle ‘makes a perfect stopover’ for visitors on the route.